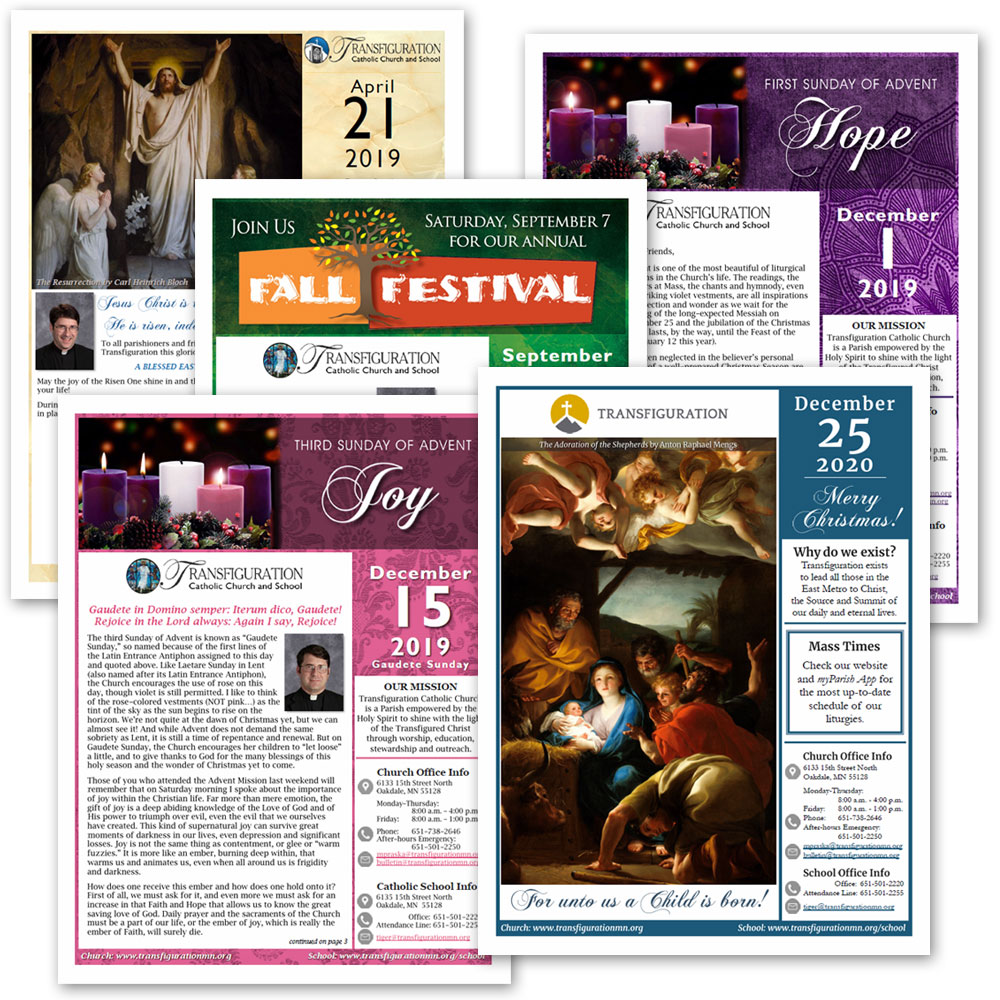 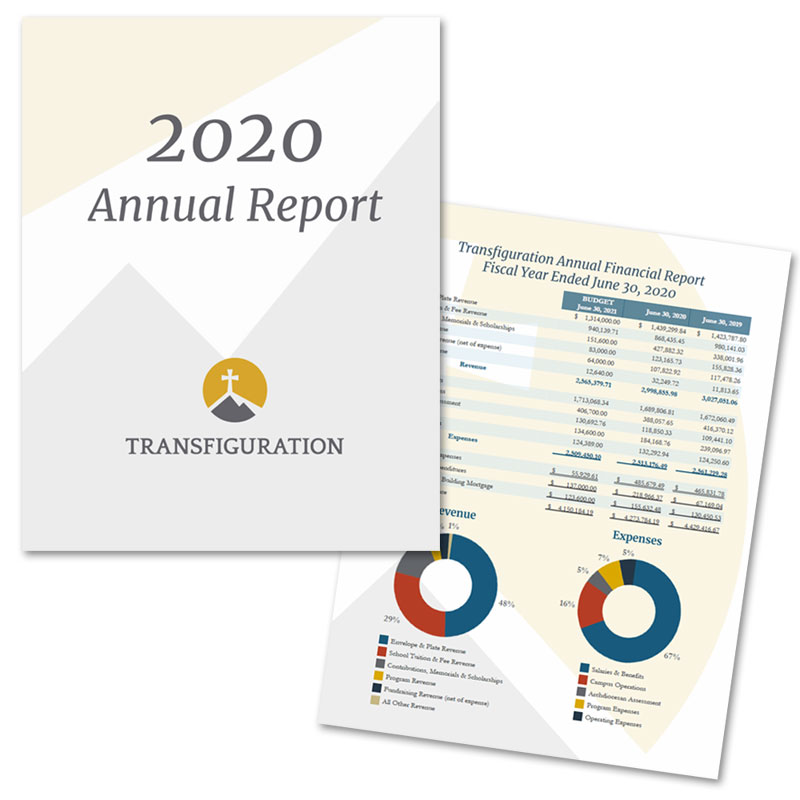 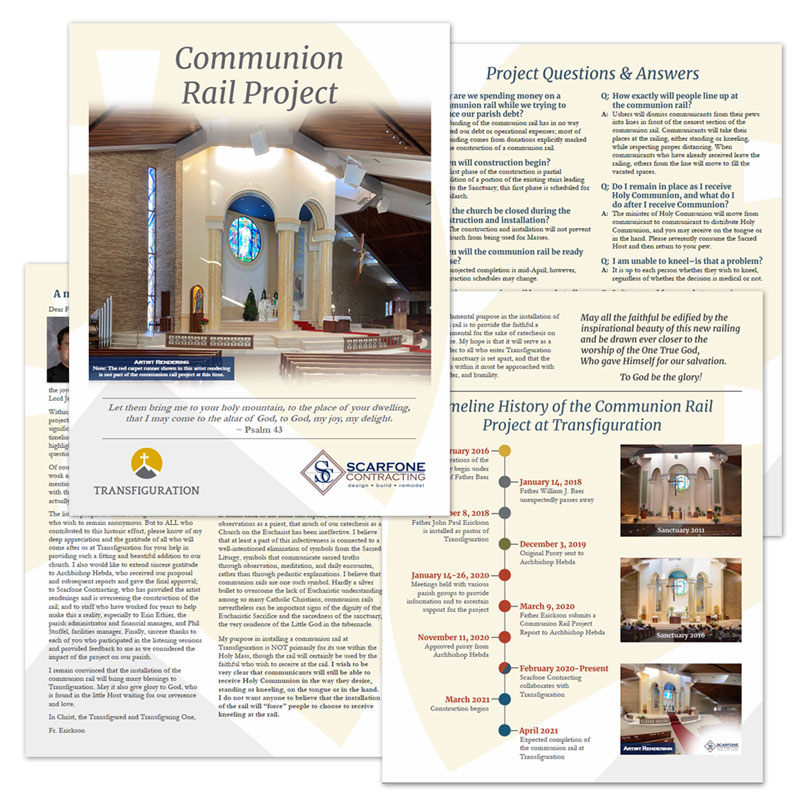 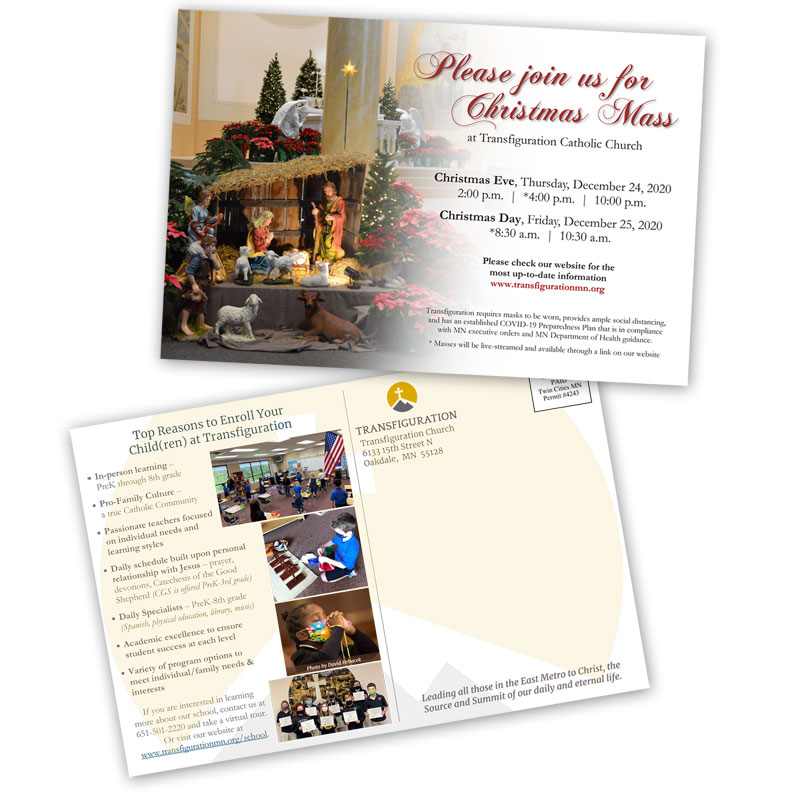 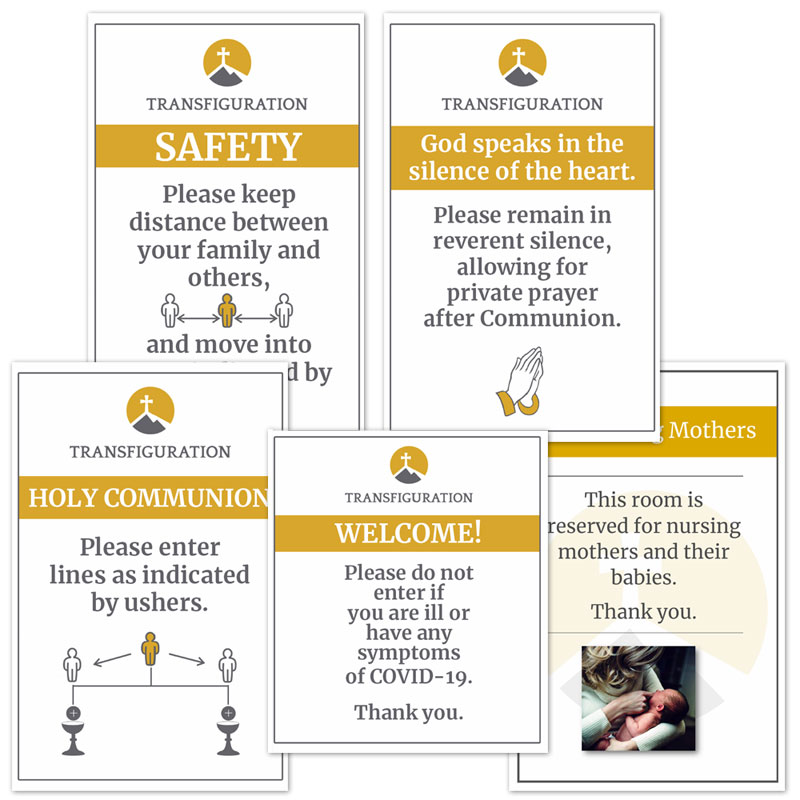 As a parishioner and school parent of Transfiguration, in 2012, Michelle volunteered for a group tasked to come up with ideas for a new website. As the project progressed, they quickly realized it wasn't a project for a group of volunteers, so they found an individual who created a WordPress website for them.

In 2015, their website was hacked with all data was lost as there was no backup. In addition, they were unable to contact the individual who had built it. When Michelle saw the website down for a week, she reached out and volunteered to create a holding page in order to give them time to have a new website developed. After exploring various options, they contracted ICBits to build a new website which went live two months later.

For many years, Michelle maintained the church and school websites as her service to Transfiguration. In addition, she's worked with school and church staff on various marketing projects. Then, when their full-time marketing employee resigned, Michelle offered to help part-time until they could rehire a full-time employee. For two and a half years, Michelle produced their weekly church bulletins, as well as flyers, postcards, and other promotional materials. The images shown below are just some of the work she did for Transfiguration.

When they finally hired a full-time communications person, they opted to create a SquareSpace website on their own. But here are various print pieces Michelle developed during her time with Transfiguration.